Share a memory
Obituary & Services
Tribute Wall
Read more about the life story of RUSSELL and share your memory.

A private family funeral service will be held for Russell Lee “Russ” Caves, 61, at a later time.

Russ was born Tuesday, September 5, 1961 in Casper, Wyoming the son of Billy Ray and Sandra Jean (Allen) Caves.  He was raised and educated in Casper, Douglas, and Cheyenne, Wyoming.  He graduated from Cheyenne East High School, but always held Douglas High School schoolmate as special people in his life.

Following graduation, he worked in various construction jobs.  He first worked for Pines Construction in Carr, Colorado, then Buckley Dozer Service, and Carr Construction in Casper.  He started a career in working at various coal mines in Wyoming which included Glenrock Coal, North Rochelle, Antelope Coal, and Bridger Coal.  Russ’ favorite pieces of equipment to operate were the dozer and drag line.  He was forced into early retirement because of health issues in December, 2014.

Russ enjoyed going to the mountains, hunting, and riding his 4-Wheelers and Side-by-Sides.  He really enjoyed spending time with his family.

He was preceded in death by his parents and nephew, Clint.

In lieu of flowers, memorials to the Russell L. Caves Education Fund for his grandchildren in care of the Converse County Bank, P.O. Box 689, Douglas, Wyoming 82633 would be appreciated by the family.

To send flowers to the family or plant a tree in memory of RUSSELL LEE "RUSS" CAVES, please visit our floral store. 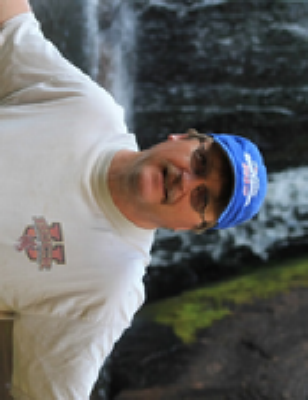 Family and friends are coming together online to create a special keepsake. Every memory left on the online obituary will be automatically included in the book.

You can still show your support by sending flowers directly to the family, or by planting a memorial tree in the memory of RUSSELL LEE "RUSS" CAVES